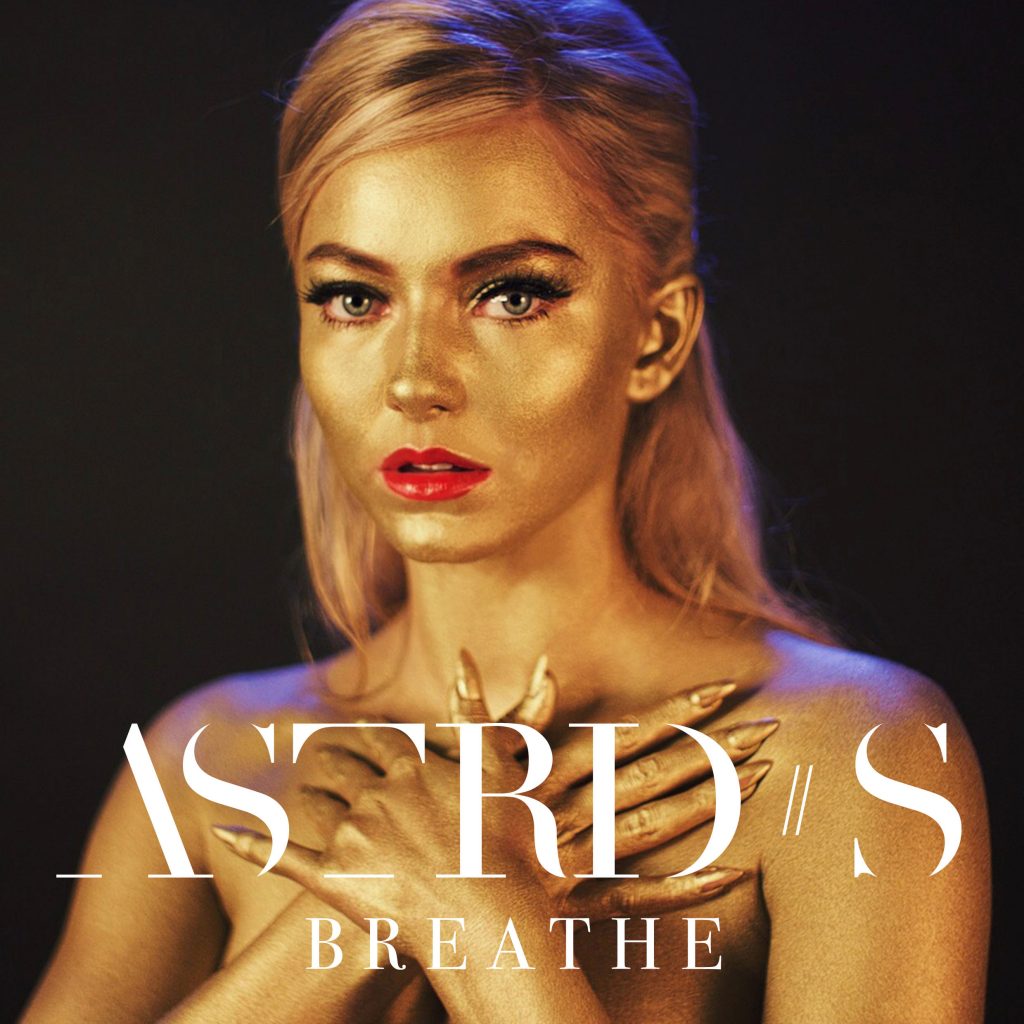 15-year-old Billie Eilish has quickly emerged as the new it girl to watch, already making a big impression with her cutting-edge visuals and forward-thinking menacing pop like „Bellyache” and debut single „Ocean Eyes.” And again, she’s only 15. Who knows what she’s capable of ten years from now?

Norwegian young powerhouse Sigrid is slowly turning into a pop prodigy right before our very eyes, crafting inventive and ever-catchy pop melodies with every track she makes, including her debut EP. If the bumping prowess of her most recent single „Strangers” is any indication, we’re in for a freshman success story with her first album.

And Scandinavia delivers another one! Astrid S is one of the younger artists continuing the region’s reputation for pristine pop, whether it’s the Kylie-esque stuttering bounce of „Breathe” or the structure-defying hypnosis of „Bloodstream.” The sleek creativity displayed thus far only shows promise for more perfect pop this year.