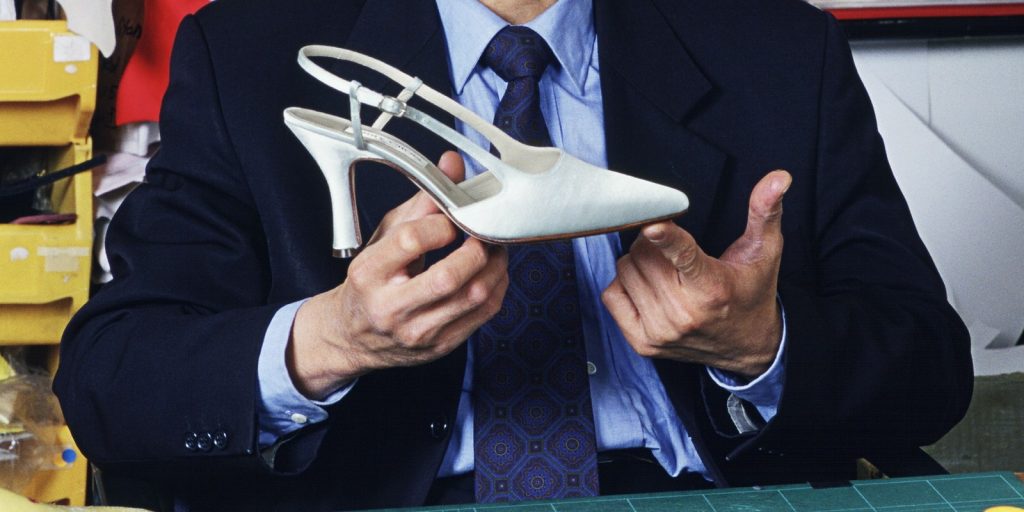 Michael Kors is ready to take a walk in Jimmy Choo’s shoes. The fashion brand has reached a deal to acquire the shoe retailer for the high-heeled sum of $1.2 billion, The New York Time reports.

The pairing makes sense for Kors, a label known that’s known for its accessories business, like its ubiquitous bags, and Choo, a relatively newcomer to the shoe business that, thanks to many citations in fashion publications and Sex and the City, not to mention celebrity fans, like Princess Diana, has nonetheless become synonymous with fashionable footwear. Choo was founded by its namesake and Tamara Mellon in 1996.

„The company is a leader in setting fashion trends. Its innovative designs and exceptional craftsmanship resonate with trendsetters globally,” Michael Kors chief executive John Idol said in a statement, according to USA Today.

Michael Kors has also said that it plans to expand Jimmy Choo’s online presence, fashion offerings, and retail locations, though it’s unclear if the shoemaker will expand into new product categories. Choo, which has more than 150 stores worldwide, reportedly put itself up for sale in April. The Times suggests that a decline in mall traffic and general gravitation toward brands at both the high- and low-end extremes of the fashion spectrum have led to a dip in sales for many retailers.

This latest deal is hardly the first merger in the luxury fashion world. In May, Coach announced that it would acquire Kate Spade New York for $2.4 billion. Executives noted that Kate Spade would maintain „brand independence” and that the acquisition is part of an effort to form a new luxury lifestyle company. And in April, LVMH, parent company to luxury brands such as Sephora and Louis Vuitton, officially added Christian Dior to its collection in a $13.1 billion cash deal, though it already held a majority stake in the historic French house.

DID YOU KNOW THAT Romania is the 6th biggest wine producer in Europe?